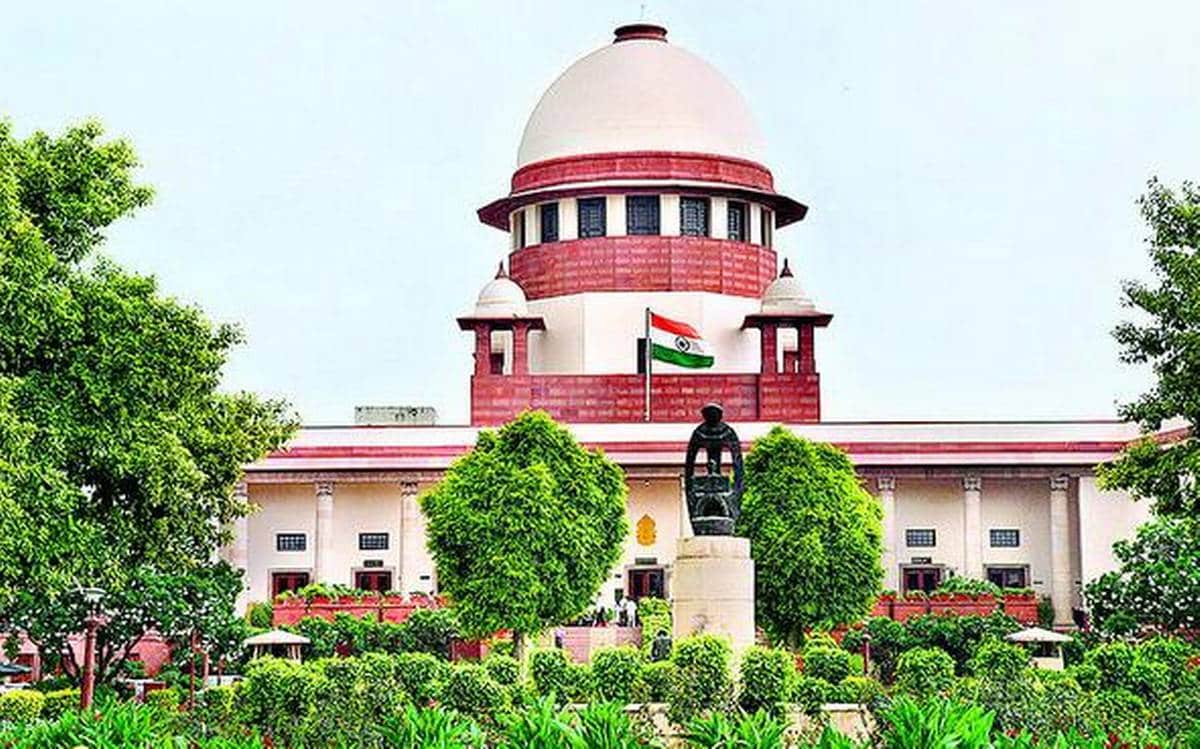 New Delhi, Jul 29 The Supreme Court Today said the Chief Justice of Jharkhand High Court has already taken up the matter related to the killing of a Judge of Dhanbad.

A bench of Chief Justice N V Ramana and Justice Surya Kant said this after senior advocate Vikas Singh, who is also the president of Supreme Court Bar Association (SCBA), mentioned the matter and said this is a  brazen attack  on the independence of judiciary.

Singh said investigation in the case must be entrusted to the CBI as killing of a judicial officer, apparently for not granting bail to a gangster is an assault on the judicial system.

We are aware of the incident. I have spoken to the Chief Justice of the Jharkhand High Court. He has taken up the case and has asked the officers to be present there,the CJI told Singh.

Interference by the apex court in the matter at this stage may not be necessary as the high court has already taken it up on the judicial side, the bench said.

Singh, while saying that video of the incident was also shot, told the bench that if somebody is killed for not granting bail to a gangster, then there will be  no judiciary in the country .

On Wednesday morning, a judicial officer was killed in Jharkhand’s Dhanbad district after being hit by a vehicle, police had said.

District and Sessions Judge-8 of Dhanbad court, Uttam Anand, was out on morning walk when the incident happened at Randhir Verma Chowk near the district court in the Sadar police station area, a senior police officer had said.

Around 5 am, a vehicle hit him from the rear and fled, Senior Superintendent of Police Sanjiv Kumar had said.

The judge was found to be lying in a pool of blood by an auto-rickshaw driver, who took him to the Shahid Nirmal Mahto Medical College and Hospital where he succumbed to the injuries, the officer had said.

Singh termed the incident  shocking  and said the apex court should take cognisance of the matter.

Singh said persons involved in this wanted to terrorize people by shooting the video.

This is tyranny. This was brazen and they wanted to terrorize people. The video is not shot from any CCTV cameras but from a video camera as people can be heard talking and it was even zoomed in several times,  he said.