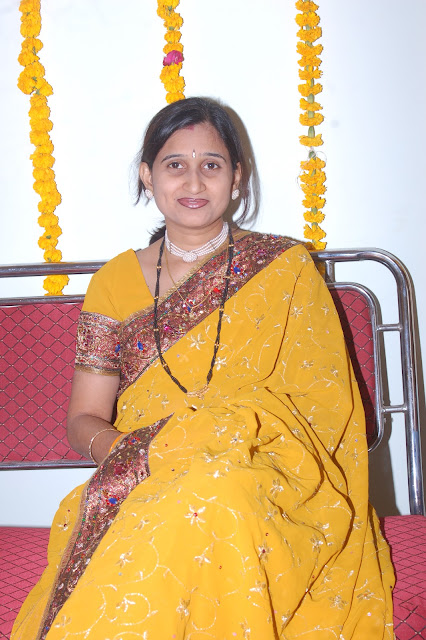 All thanks to the creator of the universe and more significantly all due respect to our freedom fighters whose earnest endeavours have shown us sixty five independent summers. Their efforts in giving shape to our nation cannot be doubted. But an element of doubt does occur in the mind of an individual when one introspects or reads about the glorious past of the nation. One’s intelligence can pose thousand questions in seeking an answer for the lost glory.
Where is that glory, where is that reverence now? Should it not be an oft-asked question by every true Indian? I apologise on the use of the word true Indian lest it should hurt anyone. But I believe that one is a citizen of a nation by the virtue of taking birth in that nation. Either one is a natural citizen or he is a naturalized citizen. He is an Indian hence. But to be acclaimed as a true Indian demands scores of parameter. Every True Indian should be compassionate, patriotic, and full of admiration for fellow beings, believer of Indian Philosophy, should feel proud of Indian Culture and values, should not downgrade Hindi speaking people so on and so forth. Altogether he should be a modest modern thought believing individual.
But the increasing cases of rape, gang rape, acid-kand, eve teasing, molestation, sexual harassment, domestic violence, rising number of scams, growing scandals, mounting atrocity, cases of corruption are bringing disgrace to nation as a whole does not allow us to be a proud INDIAN. Though we have grown hearing and learning, India is my motherland as well I am proud to be an Indian. This is the oft- repeated remark on the eve of all national festivals. Hindi film songs have played a vital role in rejuvenating us with patriotic fervour on 26th January and 15th August. But this is confined to the celebration of those few days only.
Patriotism has great connection with love and respect. In a country which was once known as golden bird is probably now an eagle-in-chain. It is because we have lost reverence for the creator of the society. No matter how many merry songs we all sing on empowerment of women but she still remains a tertiary object, proven by the Delhi rape case. To our surprise after so much of hue and cry over the Delhi rape case, there has been no decrease in the cases of rape rather such heinous crimes have greatly increased.

India is a land of 33 crores Gods and Goddesses. We are told that it is the original home of mother goddesses. This is the same land where in Vedic period women enjoyed a high, respectable and divine position. On the contrary women face total disrespect in the land today where it was said,
“yatra naryastu pujyante,
ramante tatra devatah”
(Where women are respected there lies the dwelling place of God).
Stories from mythology and folklore are recounted to prove that women in India have always been honoured and respected. But with time running at its pace and bringing about changes in the structure and pattern of society, in the norms and values of society, a considerable decline in the status of women has been seen.
Can God, the creator of the cosmos ever live in the land of ‘mentally mutilated human being’, even now, certainly not!